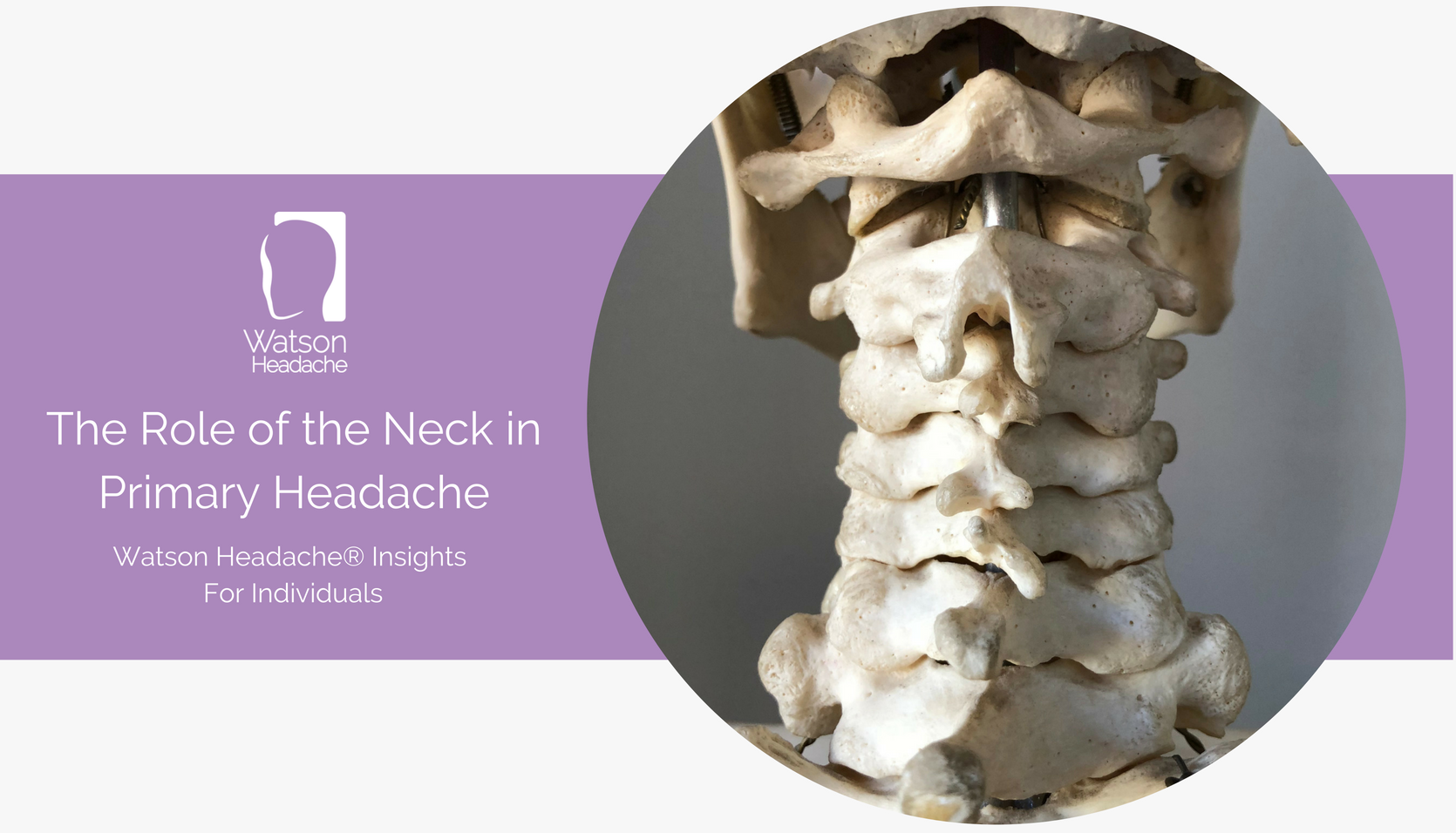 Recent evidence suggests that migraine is a progressive condition in which over time, episodes become more frequent, more severe, less responsive to medication, and last longer.  Research has shown that by (surgically) treating/removing disorders (which were evident on an MRI scan) in the upper cervical (neck) decreased the long-term worsening of the migraine process. 1

The natural progression of cervicogenic (neck) headache is exactly the same. If it is left untreated, cervicogenic headache becomes more frequent, more severe, requiring stronger and stronger medication, and eventually becomes continuous. This demonstrates that with the passage of time the neck disorder (and it is likely to be loss of function or stiffness of the O-C3 segments) is gradually deteriorating, and supports the possibility that cervicogenic (neck) disorders could be the reason for not only worsening of the migraine process, but also for the migraine process in the first place i.e., sensitisation of the brainstem.

A Skilled Examination of the Upper Neck

Now I am not suggesting that migraineurs rush off and have the relatively minor surgery performed in this study (because most will not have disorders that will respond to or require surgery – 97% of MRI scans show no pathology), but this research clearly demonstrates information carried by (C1-3) nerves from disorders of the upper neck into the brainstem are significantly involved in the migraine process.

A skilled examination of the upper neck can confirm or rule out neck involvement in headache or migraine. 2,3