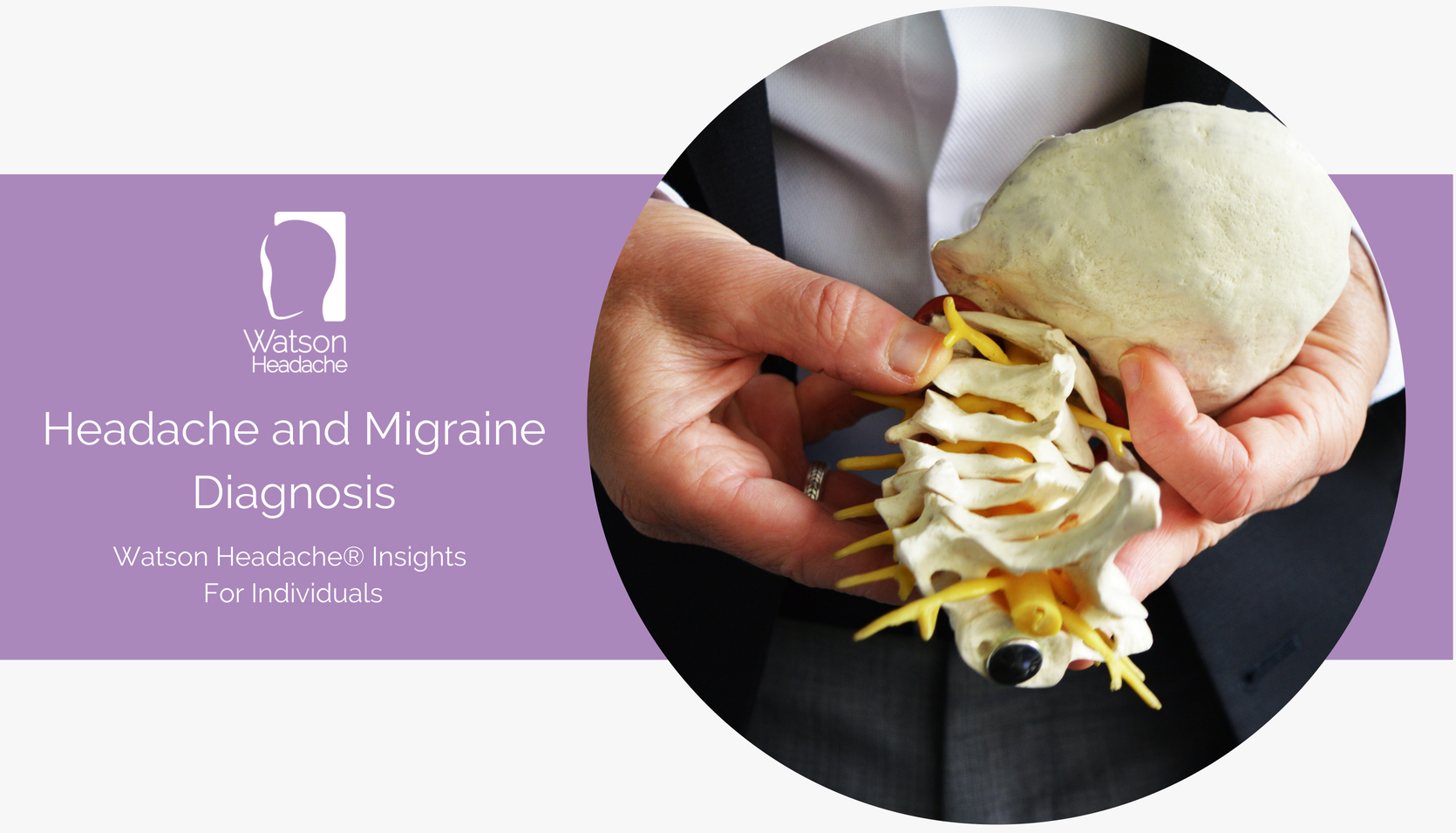 Where to From Here With Diagnosis?

Disorders of the Upper Neck are Largely Ignored

Currently this is not the situation – disorders of the upper neck are largely ignored in headache and migraine treatment and diagnosis in both sufferers.

But what’s at stake here is not academic; this is about the potential to lead a headache-free (or at least significantly improved) life, preventing a lifetime of ongoing (and often increasing) medication.

The Nature of Headache Care is Not a Fringe Issue

The nature of headache care (which directly affects 90% of the population and many more indirectly) is not a fringe issue – it is a mainstream issue in society.  It is not hard to understand why over the past 10 years, many experiencing headache and migraine have sought relief from complementary and alternative medicine.

Now that is refreshing and encouraging – let’s push on with advocating for the role of the neck when making a headache diagnosis, including migraine!

Many patients after having received an initial diagnosis, receive a second, with some getting 3-4 diagnoses! This is clearly unsatisfactory… and is the result of trying to prove an untruth. The various types of headache and migraine are not separate entities, they are on a continuum… different  expressions of a shared, common [and often worsening] disorder and that is a sensitized brainstem.